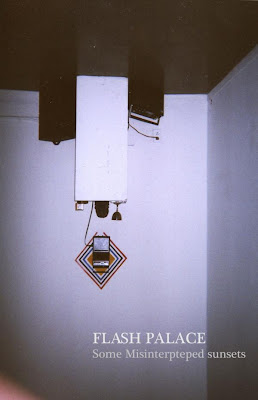 Vancouver's Flash Palace have been kickin' it around the city for close to two years now but have only just issued their debut release, Misinterpreted Sunsets, released on their own Mayan Chorus cassette label. Considering the fact that most of these guys wouldn't have even been in high school at the time, they manage to weld together some of the more innovative sounds that sprung up from the independent underground during the mid-late 90s, namely, post rock, IDM and math rock. Well, at least that's what these ears hear. Skittery electronics, sweeping guitar lines and watery vocals all come rolling out with a mathematical precision that hasn't been heard this side of the border since those early Constellation Records releases. Misinterpreted Sunsets can be purchased at Red Cat here in Vancouver or grabbed from the band via their myspace. The group have been garnering some attention outside of the city and are actually about to start building their own studio. Excited to see where these guys will take things next. 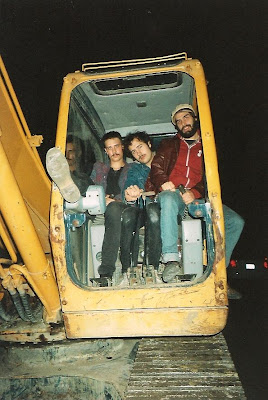 Second release for Chicago natives Brain Idea, but this one is a prelude to their upcoming vinyl debut later this year on Permanent Records. The Clean keep getting thrown their way, but these guys definitely have something a little darker and more cryptic going on. Clanging guitars, anthemic and shout-along vocals, and damn groovy basslines are the foundation of their sound. One of my favorite new bands right now. Get juiced for that vinyl release! 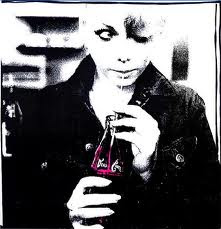 Seattle's CMR TYZ art/clothing/record label duo have a coupla new releases, and they both revolve around Vancouver bands. Dead Ghosts have a live LP (playing it next week) and Indian Wars have a new split 7" with ETMS faves Fungi Girls. The first batch of the seven inches have hand drawn art on the cover and silkscreened backs. A nice handmade touch! For those that don't know, CMR TYZ have done the artwork for singles by The Radians, Myelin Sheaths, Amber Alerts, and a ton of others. Check out their work here. If you're looking to grab some of CMR TYZ's records then you'll have to hit up some of these bands up directly for copies, as they don't have a proper webstore up yet. 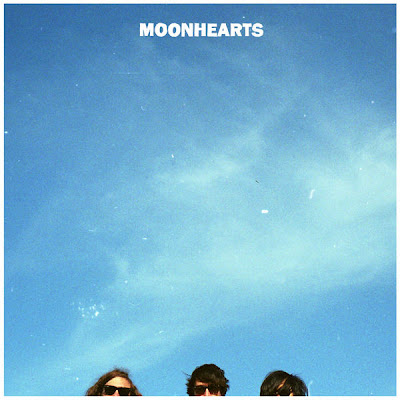 After the excellent seven inch on Trouble In Mind, a split 12" with Teenanger, and a handful of other seven inches and cassettes, The Moonhearts (formerly Charlie and the Moonhearts) deliver a helluva debut LP on Tic Tac Totally. Recorded by best bro Ty Segall, this LP is a total shredder from beginning and almost right up to the end. The boys get a little tender on the final and best track, I Can Go On, which conjures up the spooky garage of their neighbours, The Fresh & Onlys. The rest of the LP is a driving garage-punk affair, with plenty of hooks to spare. Highest recommendation! 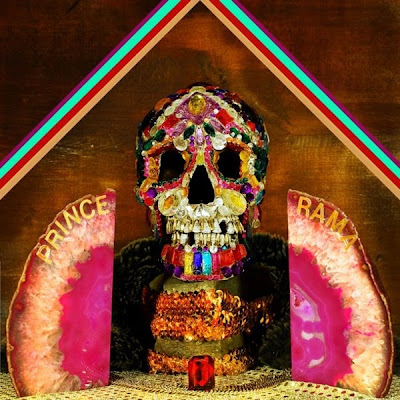 NYC's Prince Rama (formerly Prince Rama of Ayodhya) are only a few weeks from unleashing their newest long player, which should prove to be the game changer for them after several lower profile releases. Heavy mantra psych here that would have fit in perfectly on Not Not Fun, though Paw Tracks have stepped up and will release this on Sept 14th (go here to pre-order the special "bejeweled" edition). Think of the extraterrestrial gospel of France's Magma, toss in some thunderous tribal drums and a light touch of majestic synths and you've got one of the best psych records of the year. Make sure to catch Prince Rama live in Vancouver on September 22nd at the Cobalt. Should prove to be an unmissable show. Check this interview with them here. 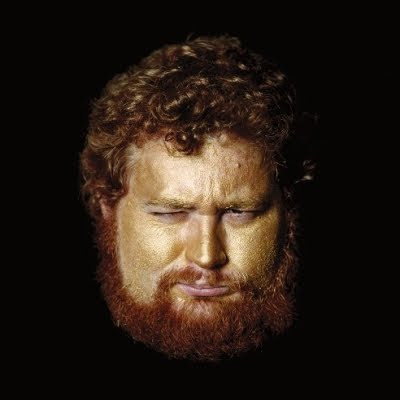 Amphetamine Reptile has resurfaced after over a decade of inactivity, and they've picked one doozy of a record to come swingin' back with. Gold Magic, the second full length from Denton, Texas' White Drugs, would've fit in perfectly alongside records by The Cows, Hammerhead and The Melvins back in AmRep's heyday. It's also the type of record that's gonna fit in snugly between contemporary records by the likes of Puffy Areolas, Twin Stumps or Pfisters. Only 350 records pressed, but you can still grab this one here. Highly recommended. 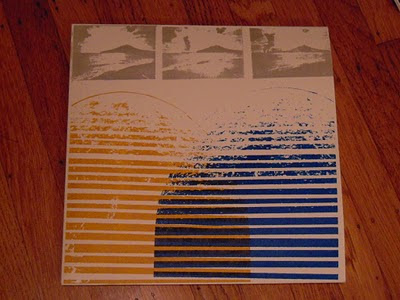 Excellent compilation of Neil Young covers was recently released to help raise money for a member of Sudden Oak who injured himself after falling three stories from the top of a building in San Francisco. Contributions from bigger names like Ducktails, Julian Lynch, Sun Araw, Metal Rouge, and Sam Goldberg sit alongside up and comers like Swanox and Avocet. These are not yr typical Neil covers, either. Metal Rouge split 'Helpless' wide open and reveal a version so blown out and hazy you'd never suspect it was Neil Young in the first place. Great song selections here as well, including a track taken from the underrated Transformer LP. Limited to 300 copies, silkscreen covers, all exclusive material, and all proceeds go to a good cause. Grab it here asap.

DOWNLOAD EPISODE 59 here (right click link, then Save As)
Posted by Mark E. Rich at 3:09 PM No comments: 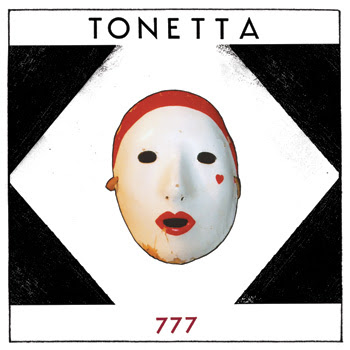 Sorry for the lack of reviews. Been busy. To anyone who sent out records or tapes, reviews will be posted soon. Promise. 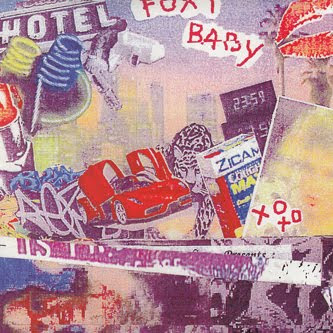 Due to studio malfunctions, Episode 57 cannot be heard. Tune in live every Wednesday at 10:00am until 11:30am (PST) to hear Pop Drones live. www.citr.ca
Posted by Mark E. Rich at 4:07 PM No comments: