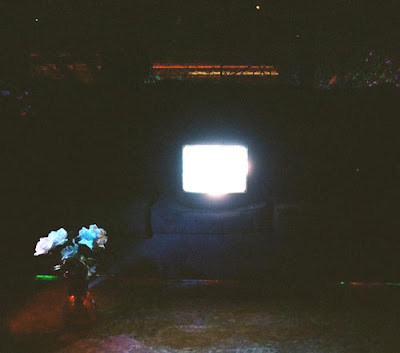 DOWNLOAD EPISODE 51 here (right click link, then Save As)
Posted by Mark E. Rich at 2:03 PM No comments: 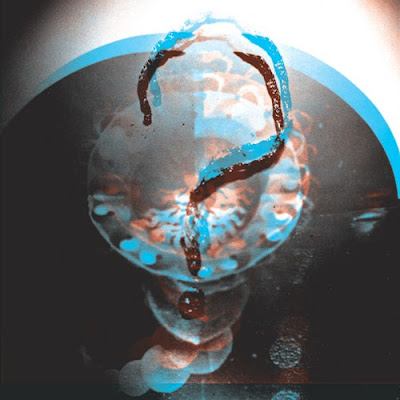 No time for reviews this week, so I'll let the guys over at Mess & Noise sum up one of the best records of the year so far--Naked On The Vague's Heaps Of Nothing: "If you don't like Heaps Of Nothing, use your fucking imagination, and then try again".

DOWNLOAD EPISODE 50 here (right click link, then Save As)
Posted by Mark E. Rich at 12:38 PM No comments: 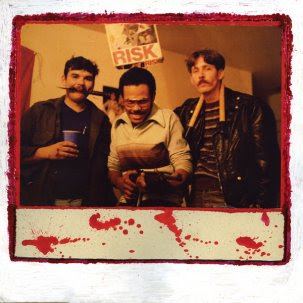 2009 was definitely a banner year for releases of punishing, muscular and frightening punk and rock records (Hunches, Mayyors and Twin Stumps LPs come immediately to mind), but it's been a slow start for 2010. Enter the debut LP by Cleveland's Puffy Areolas (pictured above). These guys have blended 80s hardcore, Big Black's industrial-strength intensity and heaps of feedback for one of the most ear-splitting releases in recent memory. If any of the above mentioned bands get you up in the morning, then seek this out immediately. 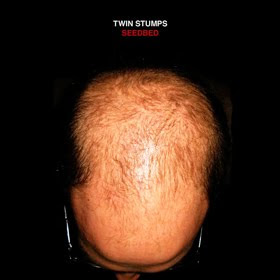 And if you just can't get enough punishment, then the newest Twin Stumps LP on Fan Death is also recommended. With a hammering wall of noise and out of control feedback that manages to outstrip their previous release on Dais, Seedbed is a buzzing, speaker-shredding strike of lightning recommended to all fans of vicious hate rock. Fans of Swans and even Whitehouse are urged to seek this out. 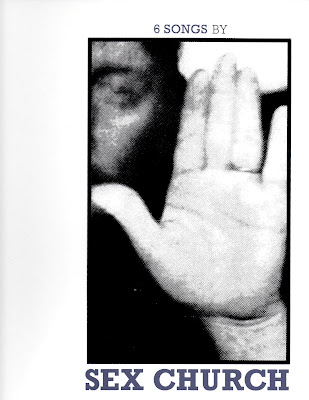 Apologies for the lack of updates. We're back up to speed and have lots of catching up to do...

First off we have the long awaited 12"er by local faves Sex Church, released on the fledgling Convulsive Records label. 6 Songs By is one moody record that veers from proto-punk shredders (Mistaken, Ghost) to tense, early Velvets-style buildups (The Floor), while lead singer/guitarist Levon (ex-Ladies Night, Master Apes) switches from a Mark E. Smith mumble to outright howling. No fuzz overloads or lo-fi shields, these are talented musicians leaving every note crystal clear on this expertly produced record. 6 Songs is a breath of the fresh stuff after hearing one too many local bands trying to become the next Animal Collective. This should hopefully be hitting the shelves in the next couple weeks, so hit up yr local grocer and demand they carry this. 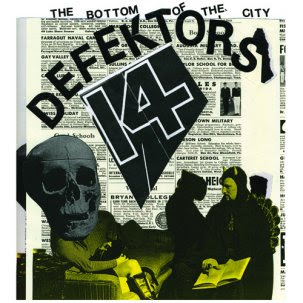 Vancouver has been ripe with local vinyl releases, and Defektors have just added to the wealth with their debut LP on Nominal. After over two years of existence and two well received seven inches, Defektors finally dish out the long player and make it worth the wait. A few tracks here are re-recorded from those earlier releases and definitely jump out of the speakers with a lot more urgency. In fact, Bottom Of The City screams it, demanding your attention with a non-stop, chugging rhythm section and lead singer Ben Phillips' desperate, from-the-gut vocal style. This one should be just about everywhere by now and it's well worth tracking down. 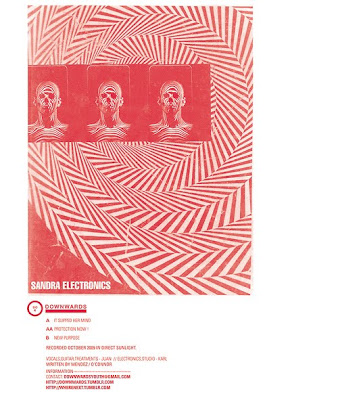 The same label that us the amazing Tropic Of Cancer record is back with another 10 inch, this time for the long dormant Sandra Electronics project helmed by Karl O'Connor. This time around O'Connor gets a hand from Juan Mendez, who is one half of Tropic Of Cancer and also goes under the name Silent Servant. Much like the Tropic Of Cancer release, Mendez has steered Sandra Electronics into a similar throbbing and rhythmic goth-y trance, complete with echoed vocals and layers of swirling industrial drones and tics. Much like the packaging on the other Downwards releases, this one is on a clear ten inch that's tucked into a thick polyvinyl sleeve with a simple insert as the cover. Excellent eye and ear catching aesthetic from this burgeoning label. Watch out for a a new 10 inch by Dva Damas to be released very soon 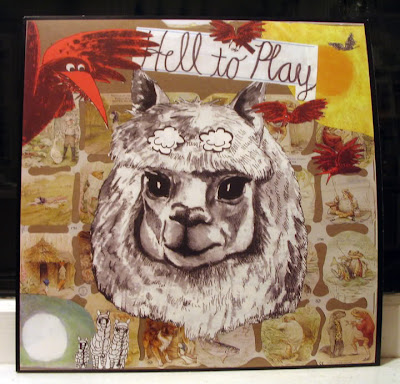 One last record to mention this week is the outta-nowhere Whines LP released on the Meds record label, which is run by the cats at the amazing Exiled Records in Portland. Classic three piece rock lineup--vocals, bass, guitars and drums--led by singer/bassist Karianne, Whines definitely bring to mind the recent records by Little Claw and Magik Markers, though the trio's sound is a little rougher around the edges. Hell To Pay flits easily between space-y bedroom tracks and full-on, distortion heavy stompers. This is a sprawling, heavy listen and comes with the highest recommendation. This one may be difficult to track down, but interested parties should get in touch with me for copies.